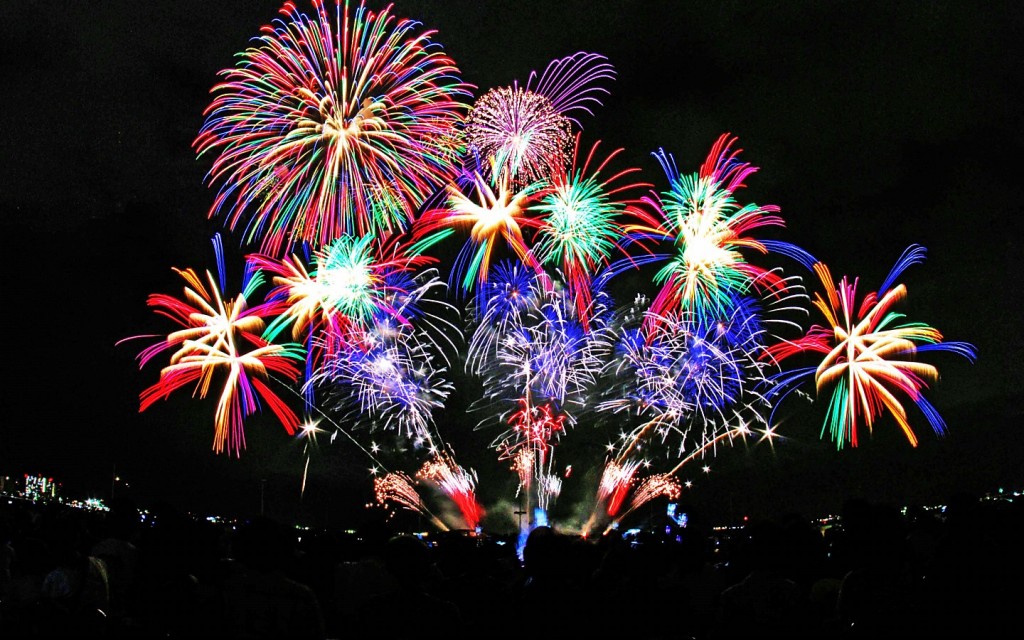 Hello, All! Happy Independence Day from your friends over at Mighty Tripod Productions! We have had a lot of great things happen with the company… 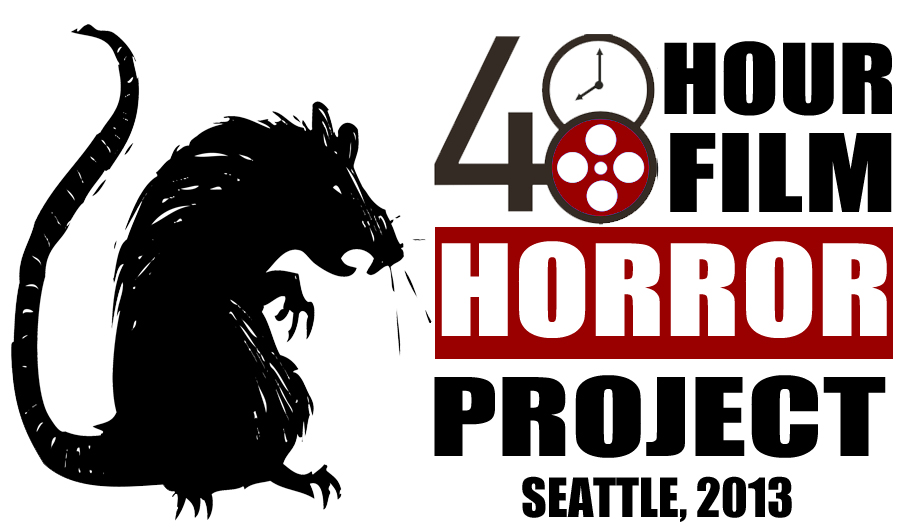 Below is what we, the community, want to see in a casting breakdown on a public callboard (and to be specific, a callboard or call board,…