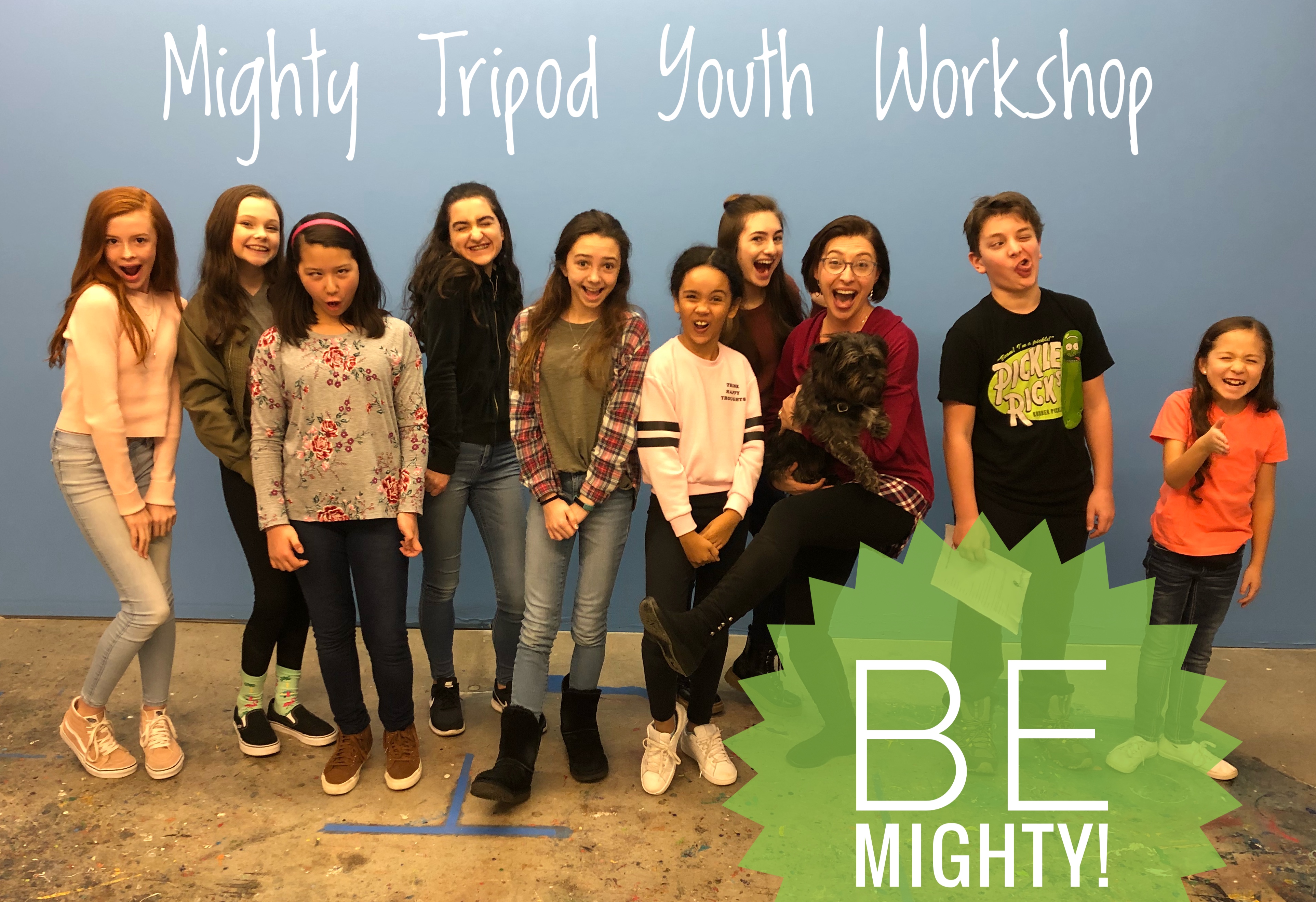 This month’s workshop is all about Auditioning! From entering the room with confidence, to slating in the temperature of the character, and rocking the audition itself! Register at the bottom of this page.

Here are the details:
Sunday, Feb. 25th Noon-3pm
Actors come with a 1-2 minute long MEMORIZED monologue
Bring your SD Memory Cards
Be ready to HAVE FUN!