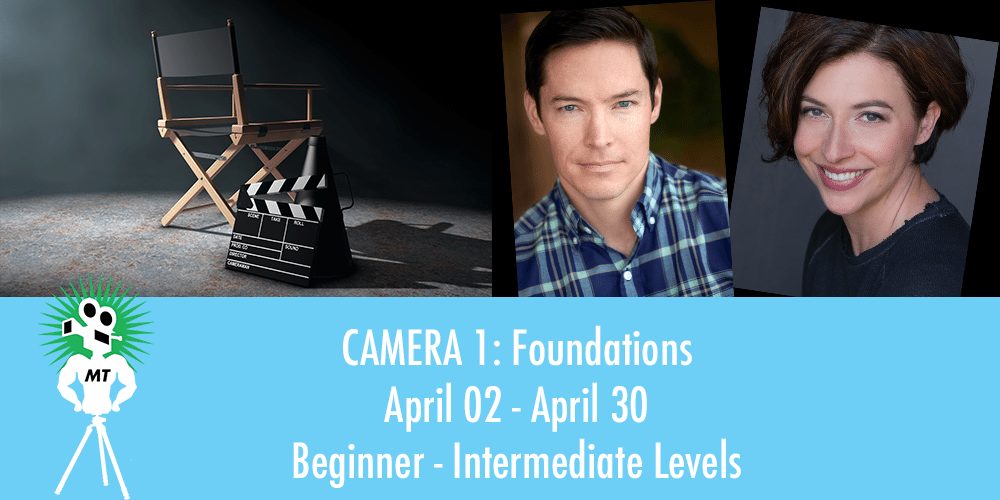 Auditioning.
Scene Study.
Monologues for Camera.
How to Find Work in Seattle.
The Business of the Acting Business.