Write Your Own Movie Workshop 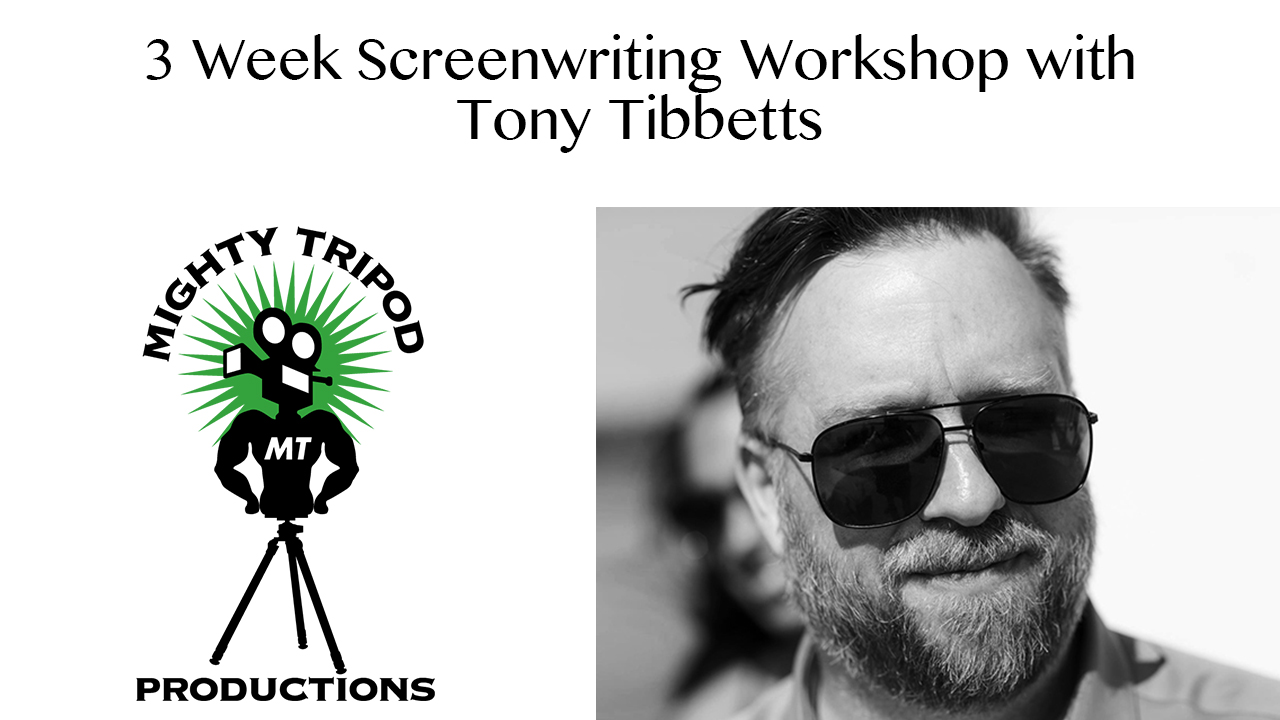 You Have No Money:
Creating Self Produced Content
For Actors and Creatives

The intent of the workshop is two-fold: To enable actors and creatives to recognize quality scripts through understanding of story construction, and create story content for themselves. Over the course of these three weeks, you will learn how to use personal resources to craft an idea into a micro-budget script. At the end of the workshop students will have written a short script they can shoot on a shoestring budget.

Registration must be completed by Friday, June 10 and all participants must watch James Cameron’s “Aliens” before the first class.

We are big believers in the “Don’t Wait, Create” movement, and we also think that one of the most difficult and important aspects of filmmaking is the script. Therefore, we are offering this great workshop for actors, writers, and storytellers of all experience levels.

[learn_more caption=”Instructor Bio”] Tony Tibbetts was born and raised in West Seattle. He simultaneously loves and hates wearing many film hats (writer/producer/director/cinematographer/editor/punching bag). He started making films with his neighborhood friends at the age of 13. After high school he attended Vancouver Film School and began making films with a modicum of increasing proficiency since his mid twenties. Tony has never had enough money to hire real writers so he learned how to write the hard way …by constantly doing it. Tony has spent 20+ years mastering the art of writing for limited resources because…well, his resources have always been limited. He is the creator of the series “Frank Hardon: Life Coach” and the director of many short films (What Do You Want, Best Served Cold, Esper, The Cost of Things). Just how frugal is he? His last short film “What Do You Want?” was produced for just $383.[/learn_more]