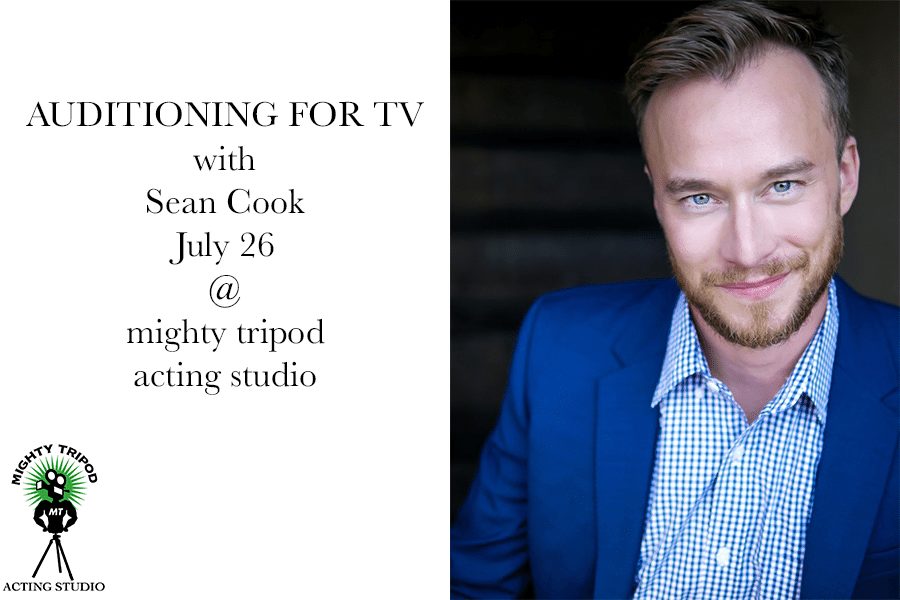 We are thrilled to welcome Sean Cook back for another amazing workshop for northwest talent! Join Sean Cook to learn how to audition for TV. Register at the… 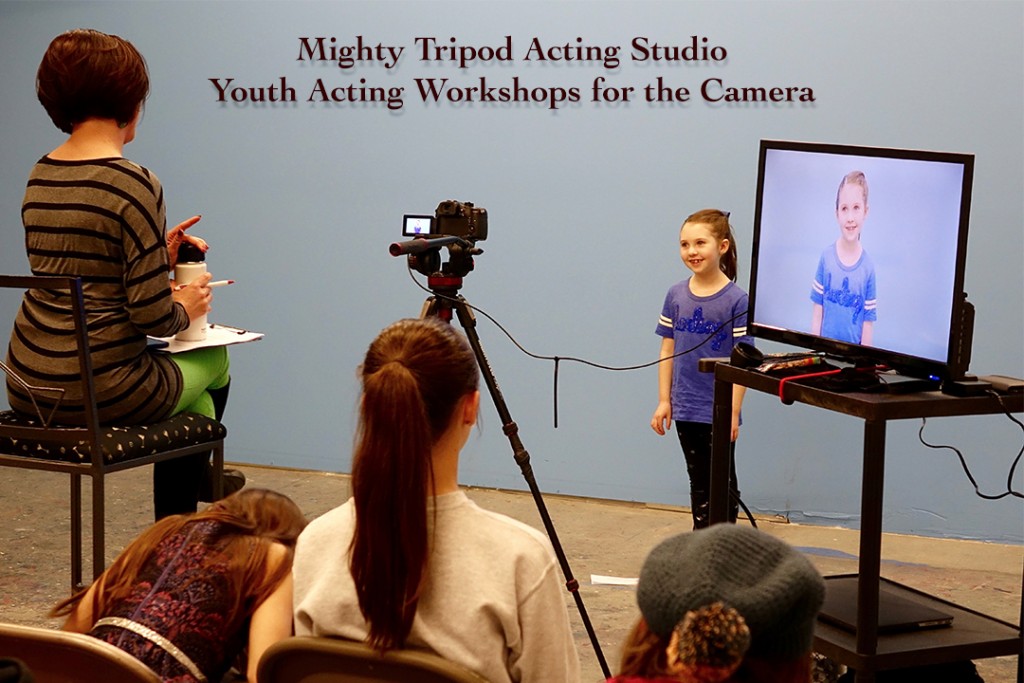 Due to 4th of July falling on the first Monday, we will hold our Mighty Monday Youth Workshop on the 18th. This workshop will concentrate… 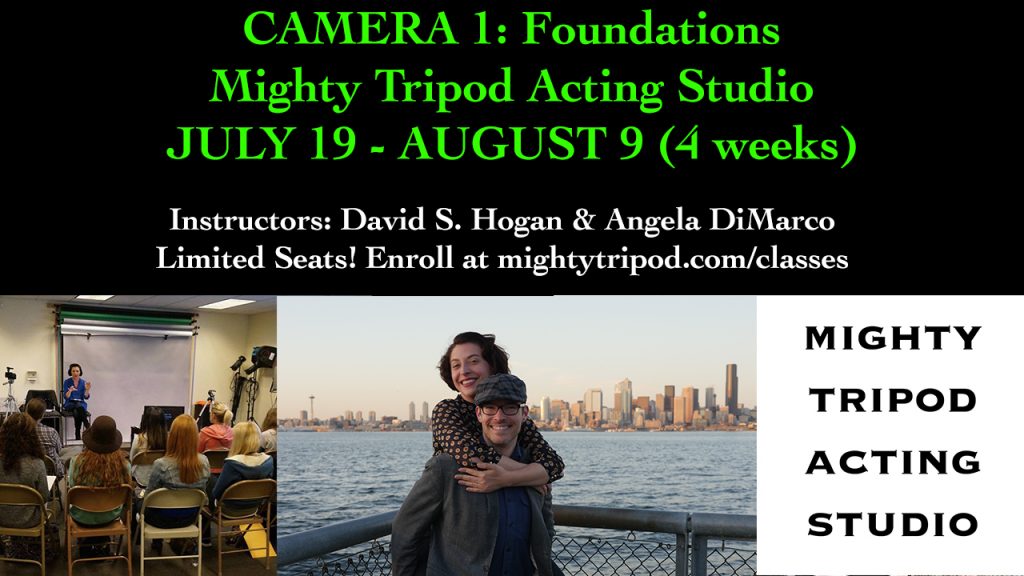 Camera 1 is our fundamentals course for which offers an extremely well rounded curriculum, giving students comfort and confidence in front of the camera and setting them up for success in any venue… 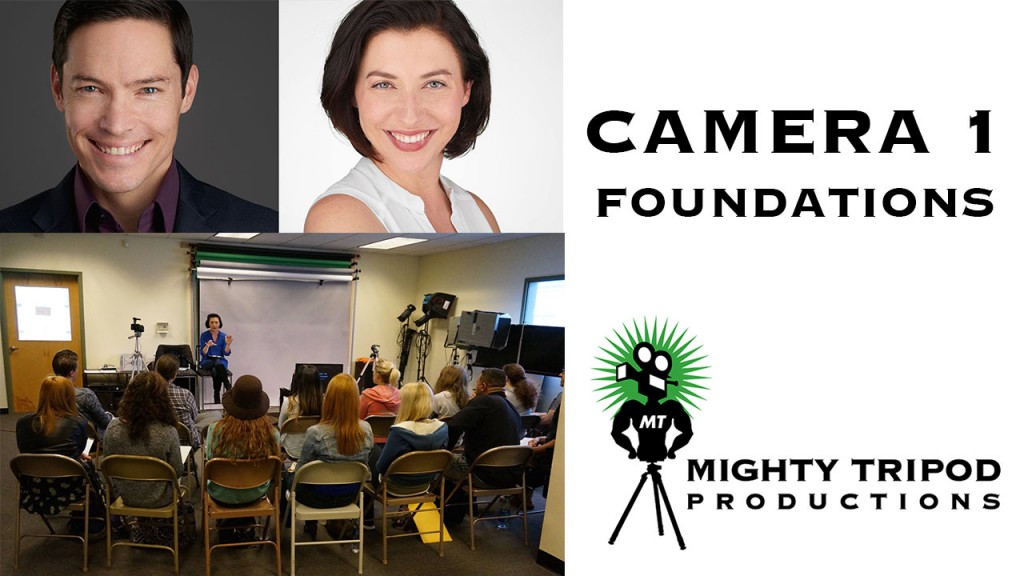 Camera 1 is our fundamentals course for actors 13 years old and up – with some exceptions for younger actors, which offers an extremely well rounded curriculum, giving students comfort…

WE ARE SOLD OUT. Contact us to be put on the wait list. Camera 1 is our fundamentals course for actors 13 years old and up (with some… 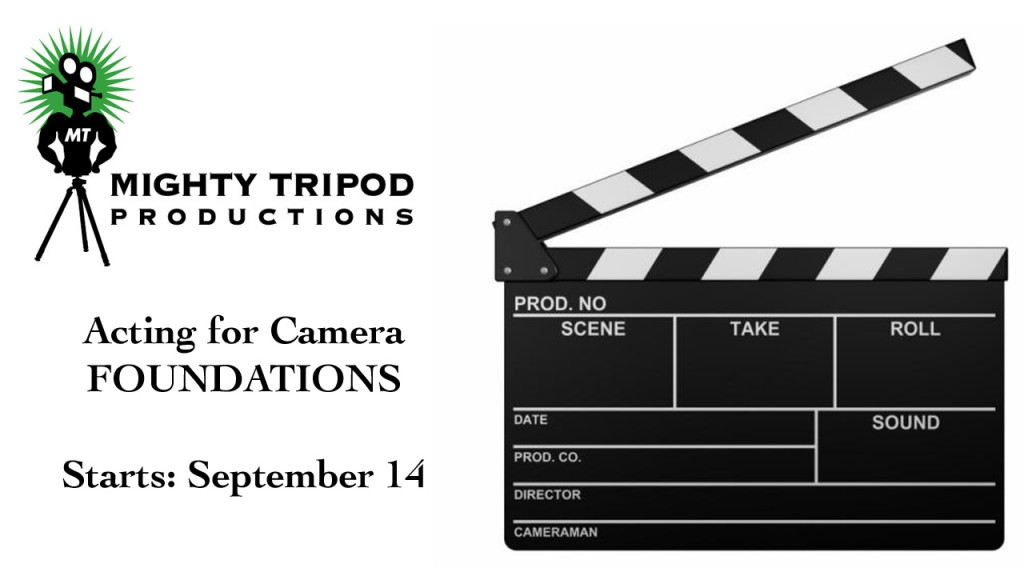 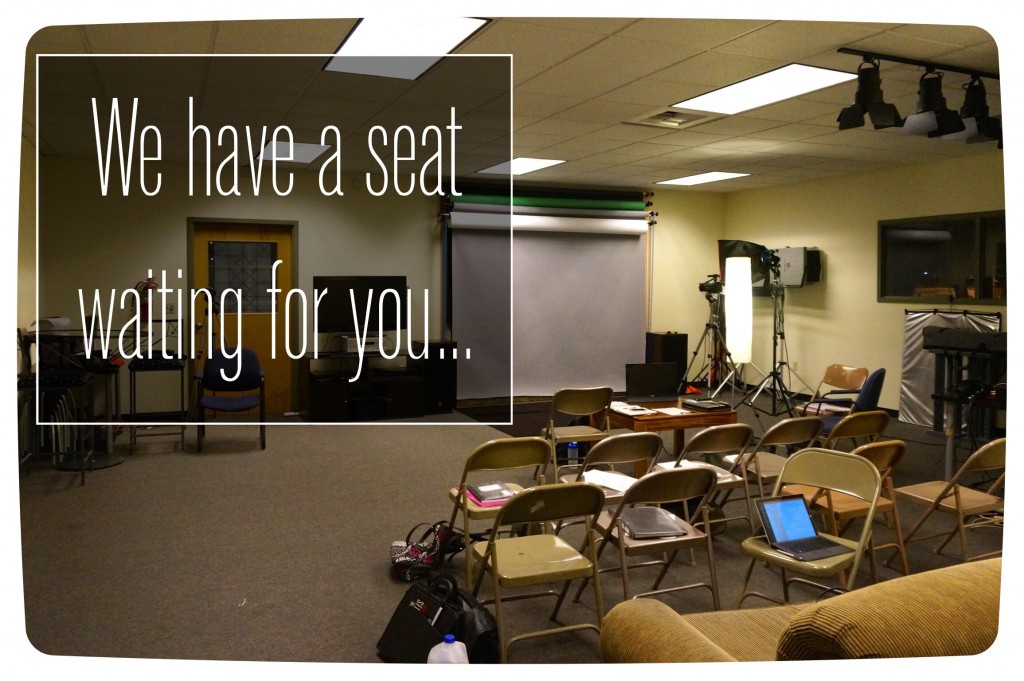 AGE: 13+. DATES: April 23 – May 21. LEVELS: Beginner – Intermediate. WITH: David S. Hogan and Angela DiMarco. This is our foundational course for actors…

We had a discussion recently in my FB group about acting terms (lingo, jargon) and how a standardized vocabulary for actors, teachers, and directors make…

Camera 2 is our intermediate course for adult (18 years and up) actors. Camera 2 is open for actors who have taken Camera 1 or…