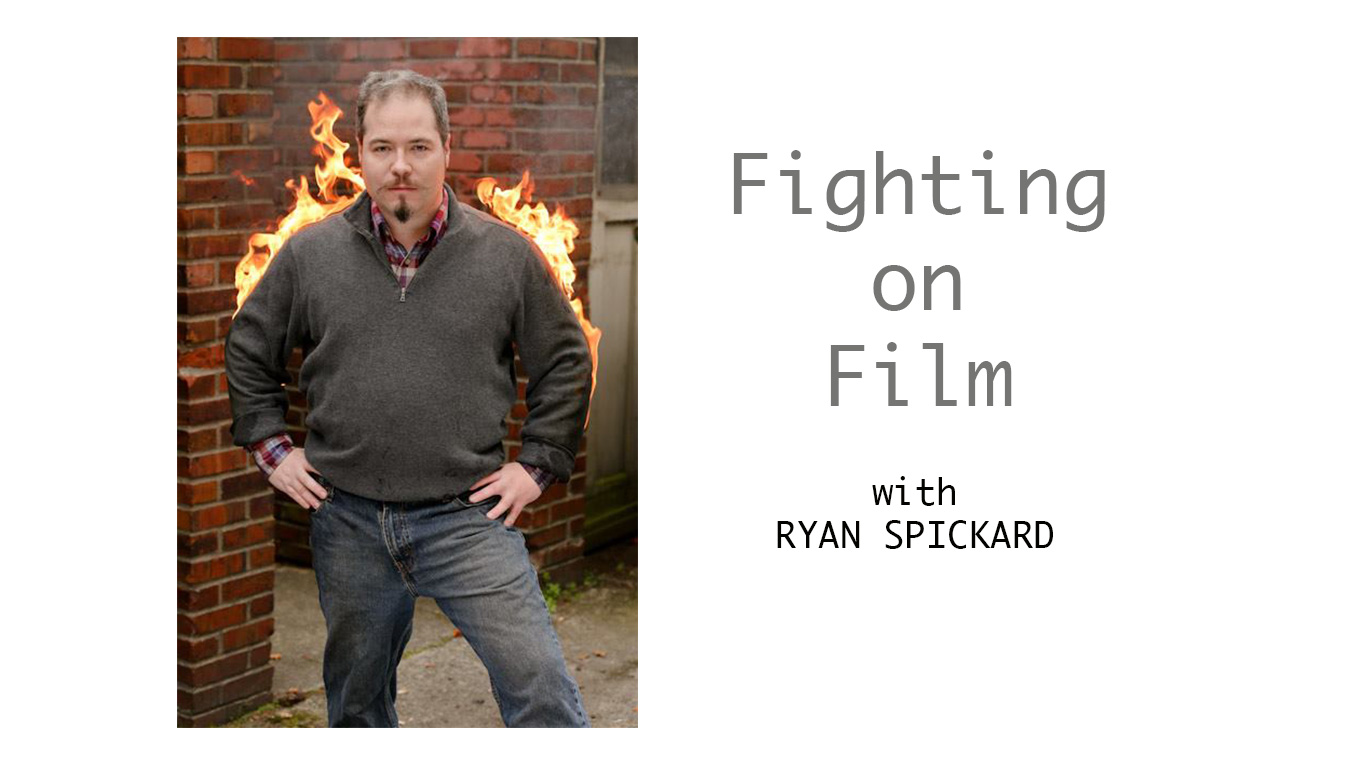 Ryan Spickard is a freelance Actor, Stuntman, and Fight Choreographer in the Pacific Northwest. A BFA graduate of Cornish College of the Arts, he has been involved in the theatrical stage combat community since 1993. With over 70 fight choreography credits to his name, Ryan is also the company Fight Designer for GreenStage.org and Co-Founder and Co-Artistic Director of Performers' Forge - a theater group dedicated to the performance and education of stage combat.

Before starting his education in acting, Ryan began martial arts as a young man, and went on to earn a Sho-dan rank in Goju-Ryu Karate as well as a Bodan rank in Tae Kwon Do. That experience along with training in the Society of American Fight Directors would become valuable as he went on to train at the International Stunt School led by stunt legend David Boushey (also one of the founders of the SAFD).

When not choreographing (or acting) for theater, Ryan also works as a stuntman and FX supervisor for Hazard Factory Stunts and FX. Television and film productions include such titles as SyFy's Z-Nation, the movies Prospect, Big Legend, Burn It All, The Stairs, Friday the 13th Vengeance II..  and multiple independent films and music videos around the Pacific Northwest. 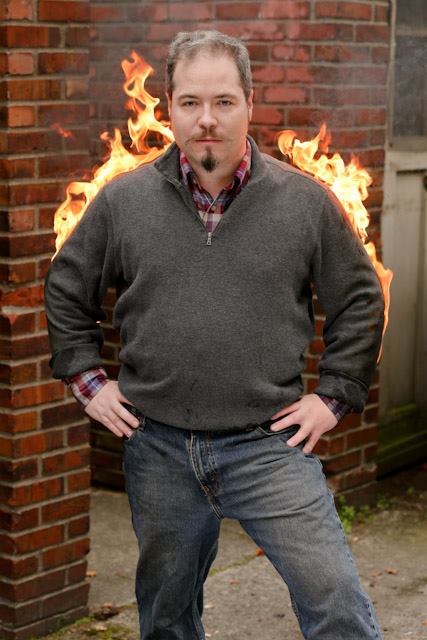 Mighty Tripod Acting Studio is thrilled to bring Ryan Spickard in to teach you how to Fight on Film!

Info, Dates, and Price Below.

We can't wait to have you back in the studio with us!

In this workshop, Ryan will teach you the basics of unarmed fighting on film, starting with SAFETY, then moving into the foundations & principals  of staged combat - Prep, Action, Reaction.

You will learn the fundamentals and theories of fighting on film, including how to strike and how to block.

Many techniques/styles will be explored and taught, as there is a difference between a "John Wayne" punch, and a "Jet Li" punch.

Ryan will also teach you how to fight depending on the type of character you are playing.

There will be partner work throughout, and the goal is to have everyone learn choreography for a small fight.

This workshop is designed to be fun, safe, and effective.*

- Participants will be required to wear masks that cover the mouth, nose, and chin for the entire duration of the workshop.

- If you feel sick on the day of the workshop, we ask that you please stay home. A full refund will be granted for this cancellation.