Camera 1: The Audition & The Biz 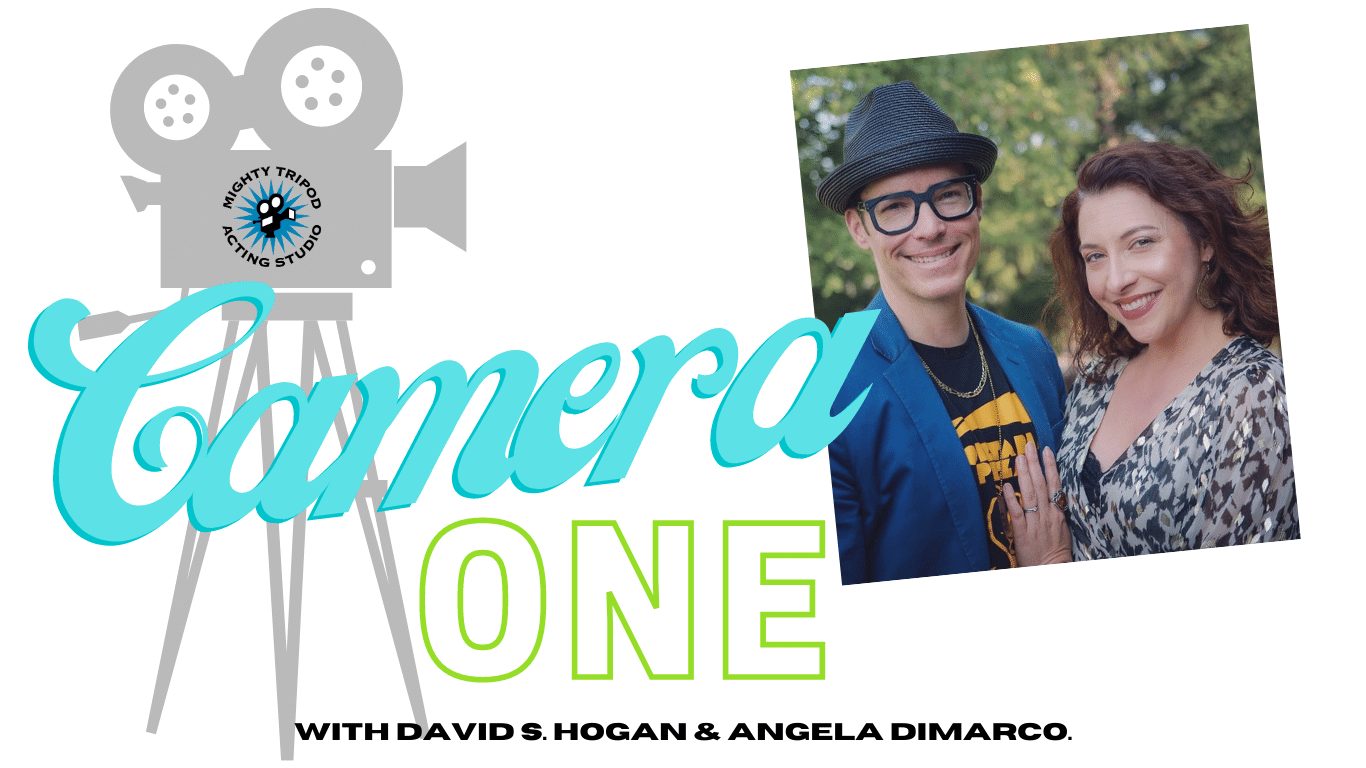 Camera 1 is built to give you comfort and confidence when auditioning in front of the camera. In this course you will also learn about the business of the acting business, especially in the PNW region. Of course, you will also learn a bit about the craft of acting, the basics of script analysis, how to slate for the camera, where to look for auditions, a bit about agents and casting directors and much, much more.

We have been teaching a version of Camera 1 for over 10 years, and it’s one of our favorites because auditioning is so important for actors. And, historically, it has been where most students have started their acting journey with us, which also makes it particularly memorable.

If you are looking for a class that will challenge you, but also support and nurture your growth, then this might be just the class for you.

If you have been thinking about exploring the creative, fun, exciting, challenging, and magical art of acting, Mighty Tripod Acting Studio can help!

Mighty Tripod Acting Studio was founded in 2012 by David S. Hogan, who are working actors currently producing, directing, casting, and acting in the PNW market. Angela started as a child actor, landing her first agent at age 8, and getting cast in her first feature film at age 10. Angela has over 100 credits on IMDb, and works steadily on screen and stage.

David “fell into” acting during college, first singing with the Seattle University choir, then performing in a musical, proceeding into doing a lot of Shakespeare, and - 10 years later - landing his first Seattle talent agent.

They are both currently represented by Big Fish NW Talent Agency. 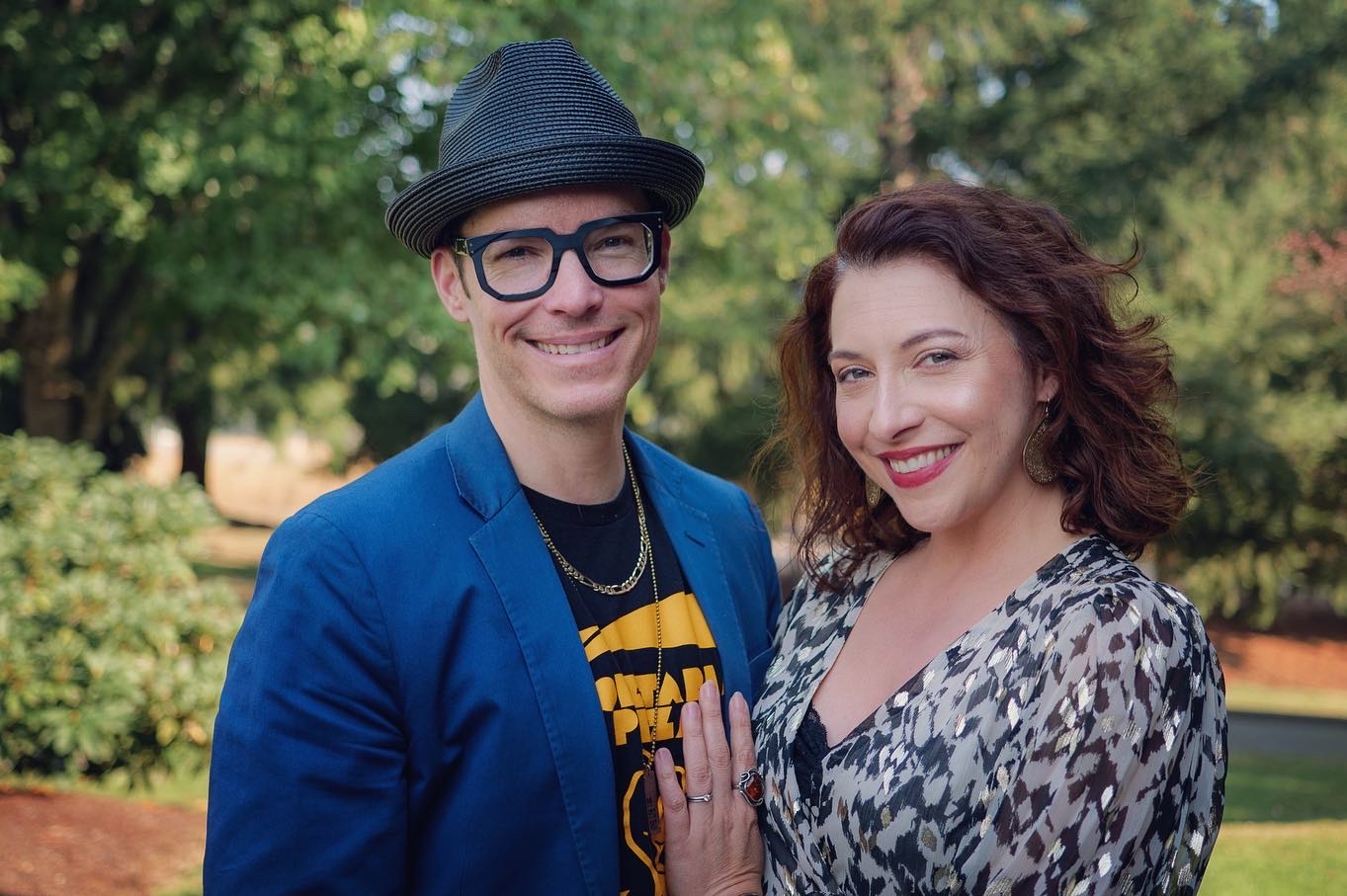