For the most part, I believe people are decent and do their best based on the information they have at the given time. However, on occasion, I have found myself in a production rife with problems, and, looking back, there were “red flags” present during the casting process that I neglected to heed before signing on.

In this post we will outline what we consider to be red flags. Red flags indicate inexperience in the least, ignorance if not that, and danger at its worst. After reading, you should have a better sense about whether you should:
1.) get clarification before you click “submit,” or
2.) just walk away from the keyboard.

Casting Calls
A casting call or breakdown should look, more or less like what you see HERE. When casting calls are detailed, it sends the message that casting or the producer has their stuff together; that they are organized and respectful of the process. Casting calls like this (see link above) are good. They are the industry standard.

On the other hand, when casting calls are poorly written, and seem slapped together, this indicates a red flag (perhaps only a light red hue, maybe pink, but still a flag).

At the minimum, a casting call should provide details about rate of pay, union status, casting and production dates, name of director and producer(s), and how to submit. A few examples of poorly written calls can be found in this article.

More
Casting calls that lead with things like “Great opportunity!” or “Good exposure!” or, perhaps, “Netflix will screen our proof of concept!” should be treated with a heavy dose of skepticism. Also, while deferred pay sounds nice, once you have been in the industry for a time, you will realize this really means, “We want to pay you, but it’s complicated. If we make money when we sell this movie, you will get your daily rate!” This does not mean that a actor noob should shun jobs that only offer Copy/Credit/Meals. But it does mean that no-pay gigs that can only compensate talent with Copy/Credit/Meals should craft industry standard casting calls.

More on Rate
Commercial casting calls that go out on Facebook require extra scrutiny and deliberation. If the project is casting a principal role, the casting call should list rate (ex: $500/10 = $500 for 10 hours of work) and usage (where the commercial will show and for how long (ex: 13 weeks regional broadcast; 1 year company website and YouTube). If the commercial being cast is under a union contract (SAG-AFTRA), then you are good to go. Casting calls that appear on Facebook (or similar) are typically non-union. When it comes to non-union commercial rates, things are kind of all over the map when it comes to compensation. Know this: You and your talents are valuable, and some corporations producing commercials will under value your time and skills. If a rate seems low, talk to your actor friends, and try to find out if the compensation is up to standards.

Casting Locations
Casting locations should never occur at private residences. If you are asked to come to a casting in the residence of someone you don’t know, this is a red flag. A legit casting will be held at a casting directors office, at a talent agency, at a production office, a library, or in another public location. If you are invited to a casting at a private residence, ask a friend to accompany you, or at least tell them where you are going so you have someone watching out for you.

Nudity and Intimacy
If there will be nudity or intimacy or physical actions which are in fact stunts, this information should appear in the casting call or character breakdown.

The Audition (the bad vs. the good)
The Bad

Safety
Your safety is paramount, so when you are auditioning for a part that requires stunt fighting, it’s important that the production hires a stunt coordinator. Without a coordinator, you could get hurt on set.

Intimacy
If you are auditioning for a part that requires close physical contact (kissing or more), the production team should have an intimacy coordinator (or similar) on the set.

If you need more convincing about the importance of safety on sets, peruse these articles:

Thank you to Angela DiMarco, Ben Andrews, and Lisa Coronado for your insights.

Thanks for taking the time to read. If you found this information helpful, please consider sharing and spreading the word. And, if you have anything to add about red flags, please let us know! 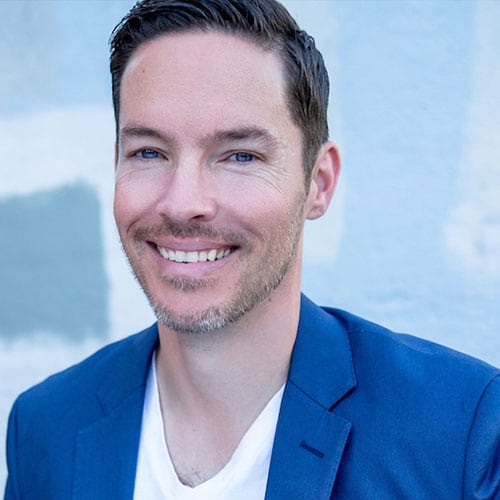