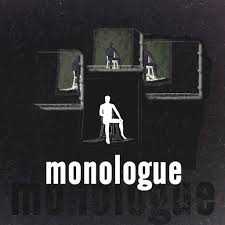 If you live or audition in Seattle, you probably see the occasional casting call asking you to audition with a monologue. So, you had better…