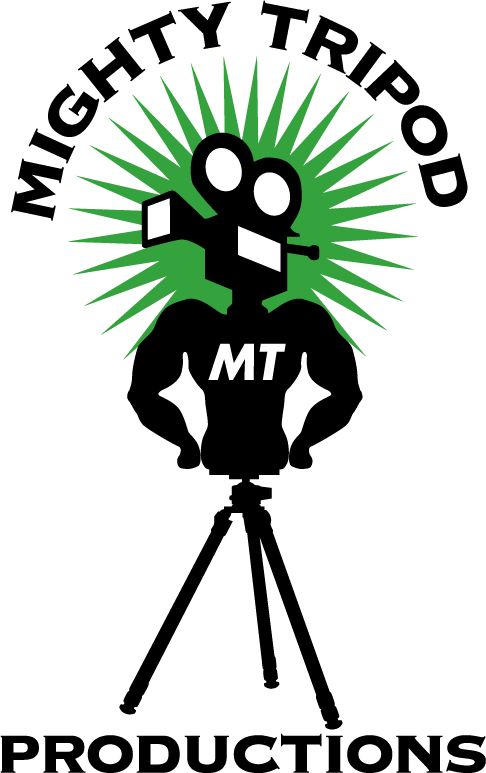 What Rejection Really Means Last night I held auditions for the next play I’m directing, Two Rooms. They were, by far, the biggest auditions I’ve…