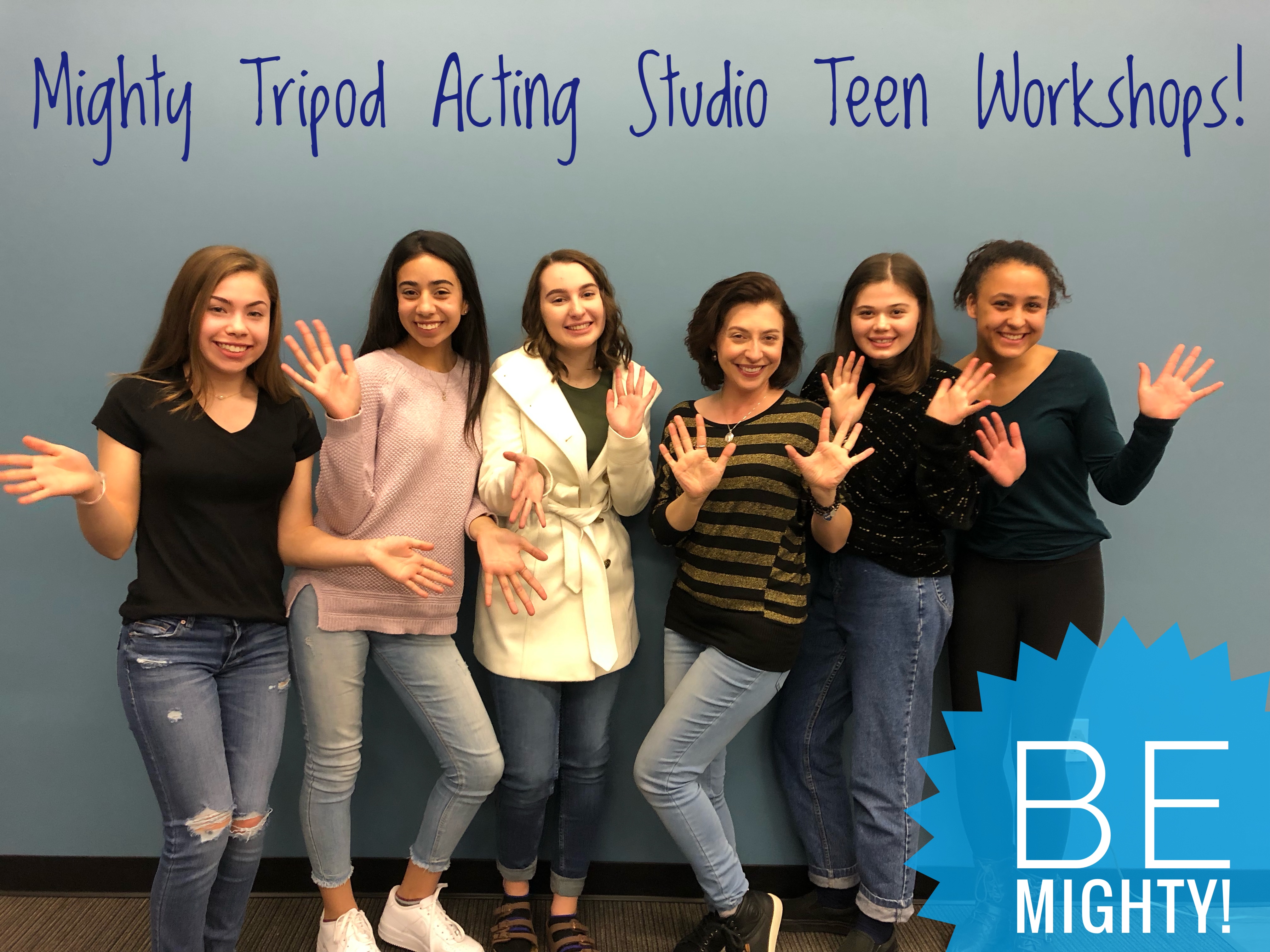 AUDITIONING FOR THE CAMERA

The snow has melted and flowers have started to bloom! What does that all mean? That means filmmakers are starting to film outside again and work in the NW will start to pick up! So we Actors MUST be prepared to rock our auditions! This March workshop will focus on making STRONG CHOICES in your audition, SLATES, and making a SCENE your own. Once you’re enrolled, I will send several scenes for actors to choose from. They will choose ONE scene, ONE page from the scene and fully MEMORIZE and prepare as if it was a final callback. We will film these in class, actors bring their own Memory card, that way they go home with their work from class. I look forward to seeing you all soon!

WHAT: March Teen Auditioning Workshop
WHEN: Sunday March 31st 2:30pm-4:30pm for $60
WHO: Actors 13 to 18 years old
WHERE: Mighty Tripod Acting Studio
WHY: Because Actors Gotta Be Mighty at Auditions