So You Wanna Move to Hollywood Seminar 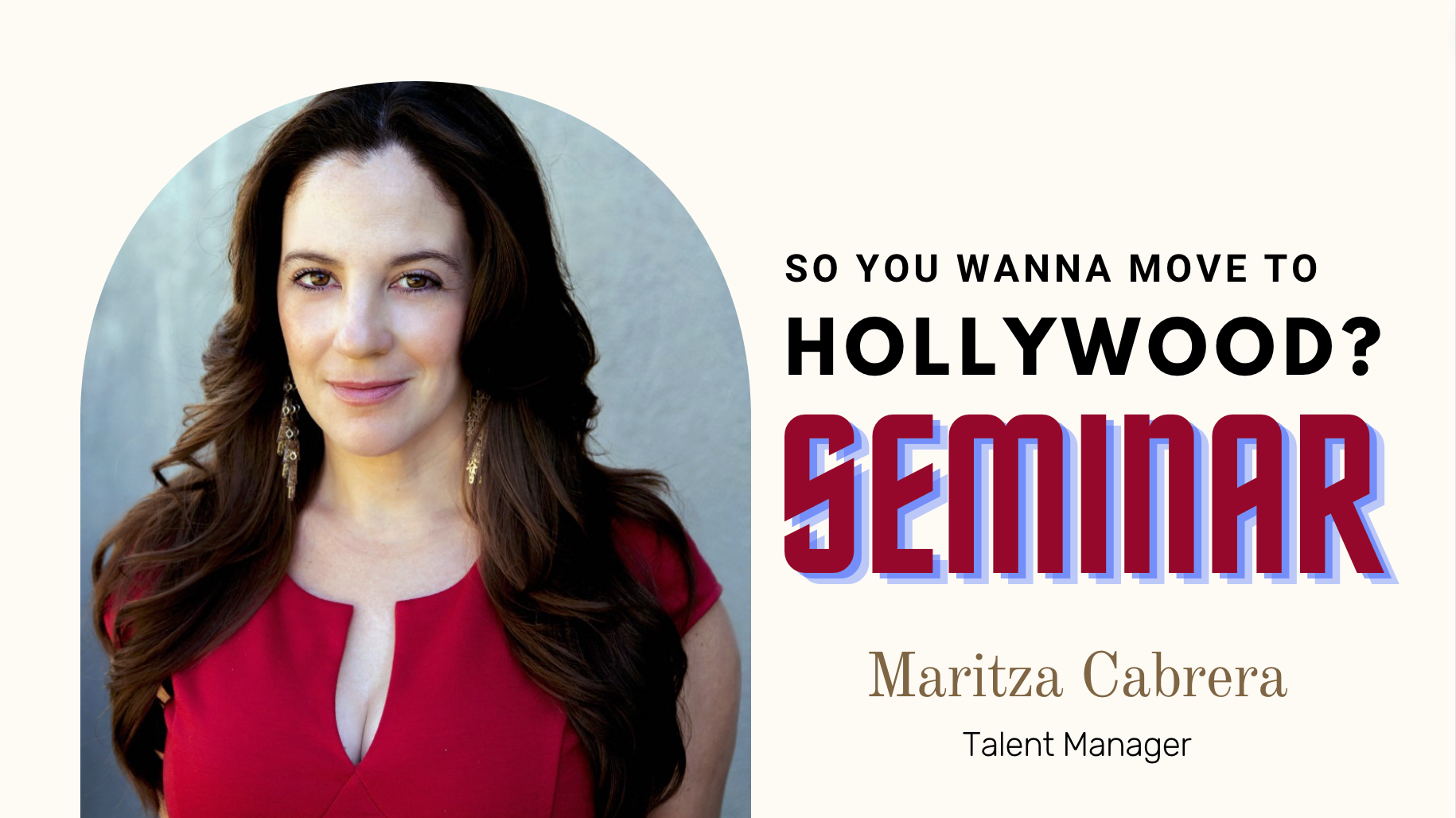 THIS IS AN IN-PERSON EVENT

At Mighty Tripod Acting Studio, we encourage our students to Master the Craft, Discover their Talent, and Empower their Art. In this seminar, Guest Instructor Maritza Cabrera is here to focus on our third tenet, Empowerment.

Without knowledge, empowerment is challenging. If you have a goal of taking your talents to Los Angeles, but you don't know how to get started, then this seminar is for you.

Angela & David have an extensive knowledge and access to the PNW entertainment industry, but they are not nearly as connected with the Los Angeles market. They know that their students, and other actors here in Seattle have a strong desire to move to Hollywood, and this seminar is offered to help those actors better prepare for what's ahead.

Learn how to get started or continue your pathway to representation in Hollywood!

We will go over everything from the difference between managers and agents, how to get them, the materials you will need to succeed, the truth about breakdowns from the perspective of both the reps and casting, classes and self-tape tips.

Followed by Q & A

Maritza Cabrera is a Cuban American Talent and Literary Manager and Producer at Zero Gravity Management, one of LA’s top Management/Production companies responsible for Ozark, Beast of No Nation, The Accountant, and The Marksman to name a few. She represents a diverse roster of actors, writers, directors, and showrunners and enjoys making their dreams a reality. 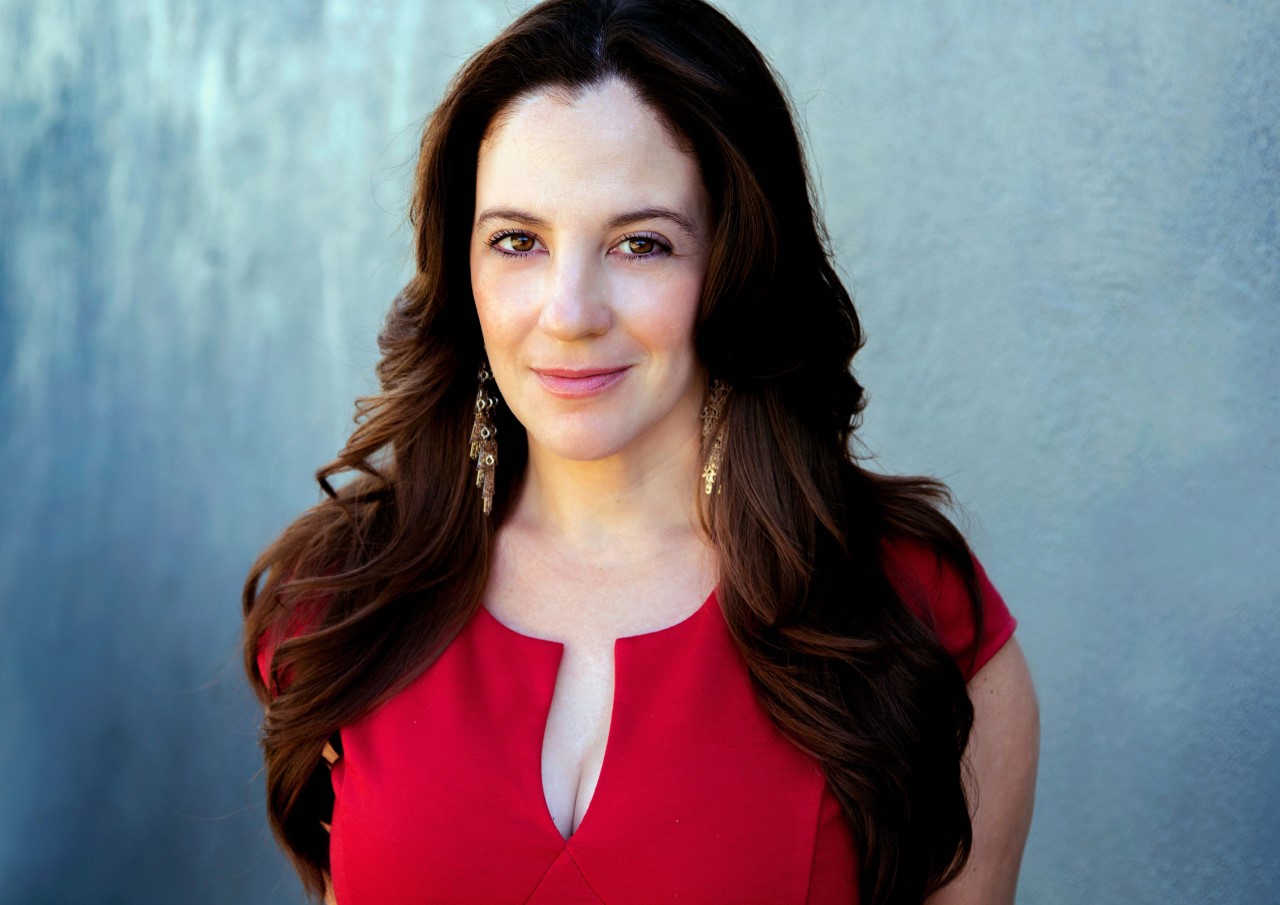 Maritza’s professional start in the business of show was as an actress in the Broadway tour of Joseph starring Donny Osmond at the Chicago Theatre in her teens before studying Shakespeare at the London Academy of Music and Dramatic Arts and improvisation and sketch comedy at the Second City Conservatory (Chicago).

She went on to perform, co-write, and co-produce improvisation and sketch shows all over Chicago with several groups and had the honor of performing in Sketchfest. She co-produced, co-wrote, and co-starred in the web series Mags n’ Mel which she was in the running for an Emmy.

She was the Associate Producer on the acclaimed short film Near to Superstition and Producer for the short Shot of Whiskey.  She is currently in post-production for her first feature film as Producer,Clocked, and pre-production for her second feature A Woman Abroad.  Azucar!