Take a look inside writer/director, Tim Carpenter’s, Mr. Bleachers by watching the first trailer from the upcoming horror-comedy feature film. 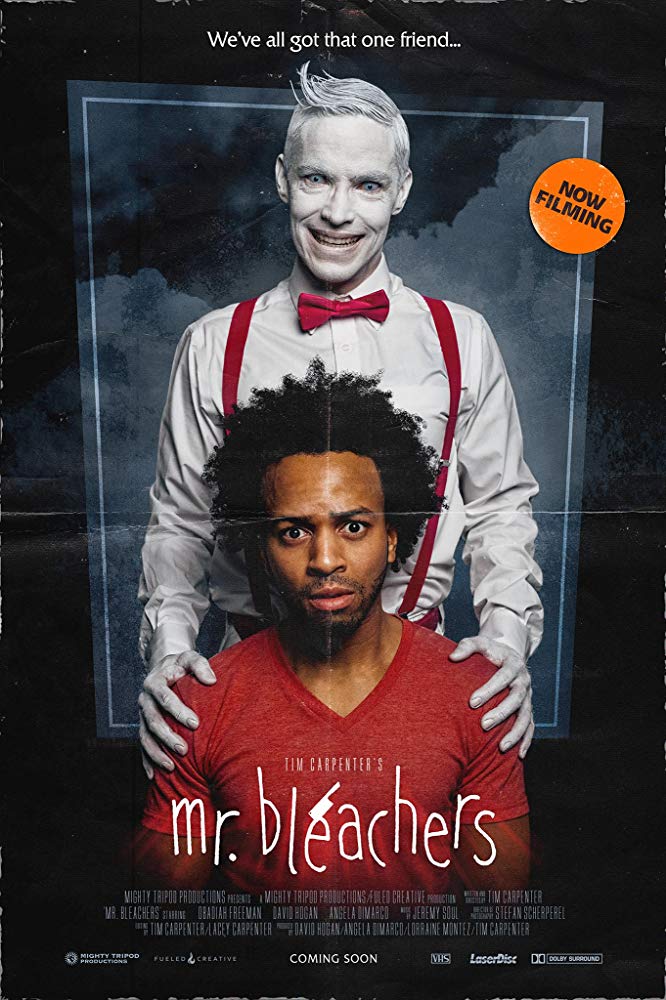 A few of us, anyhow 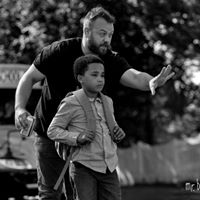 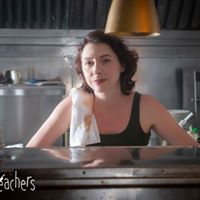 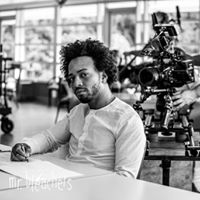 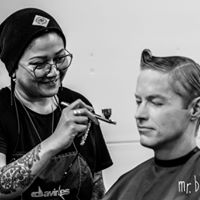 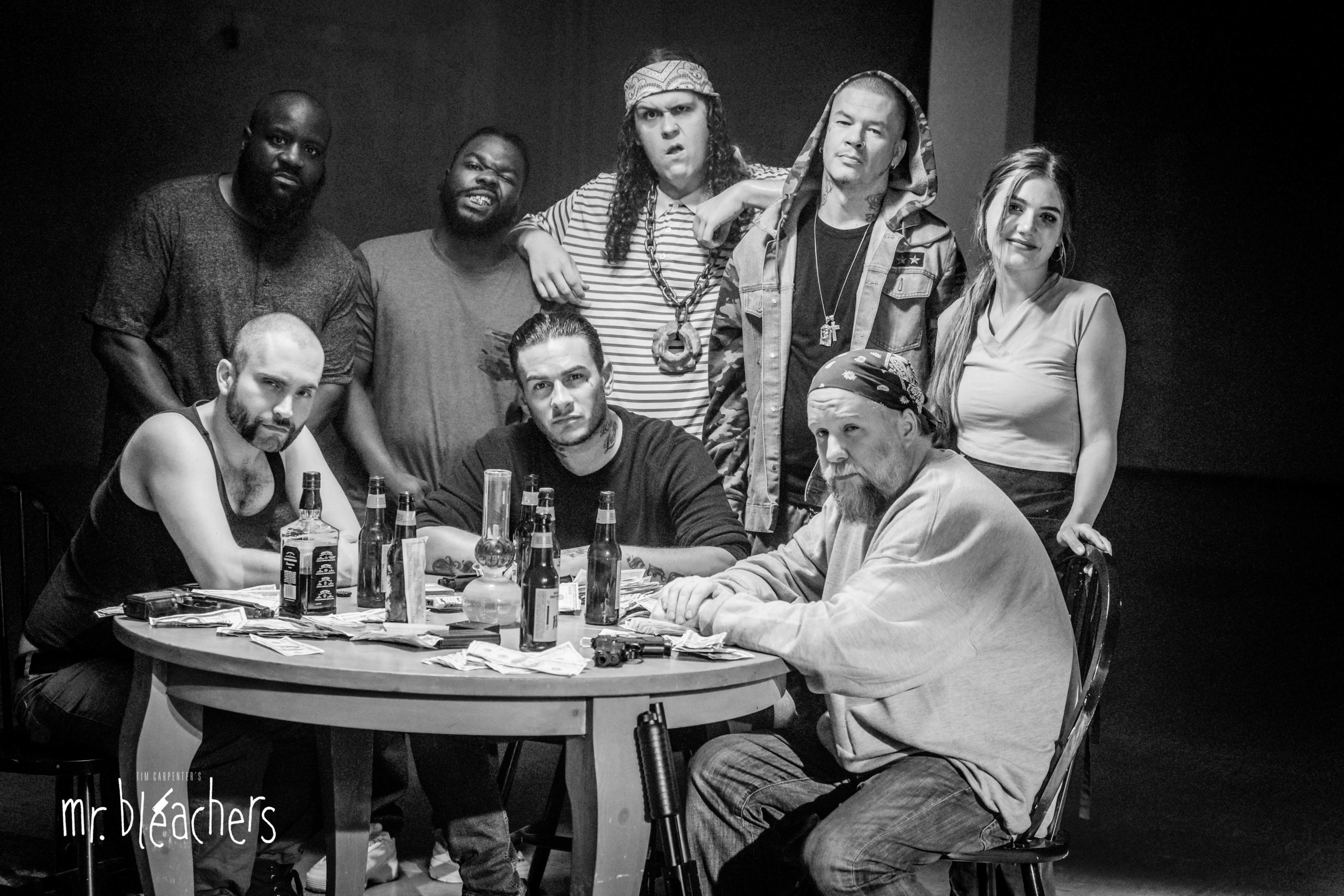 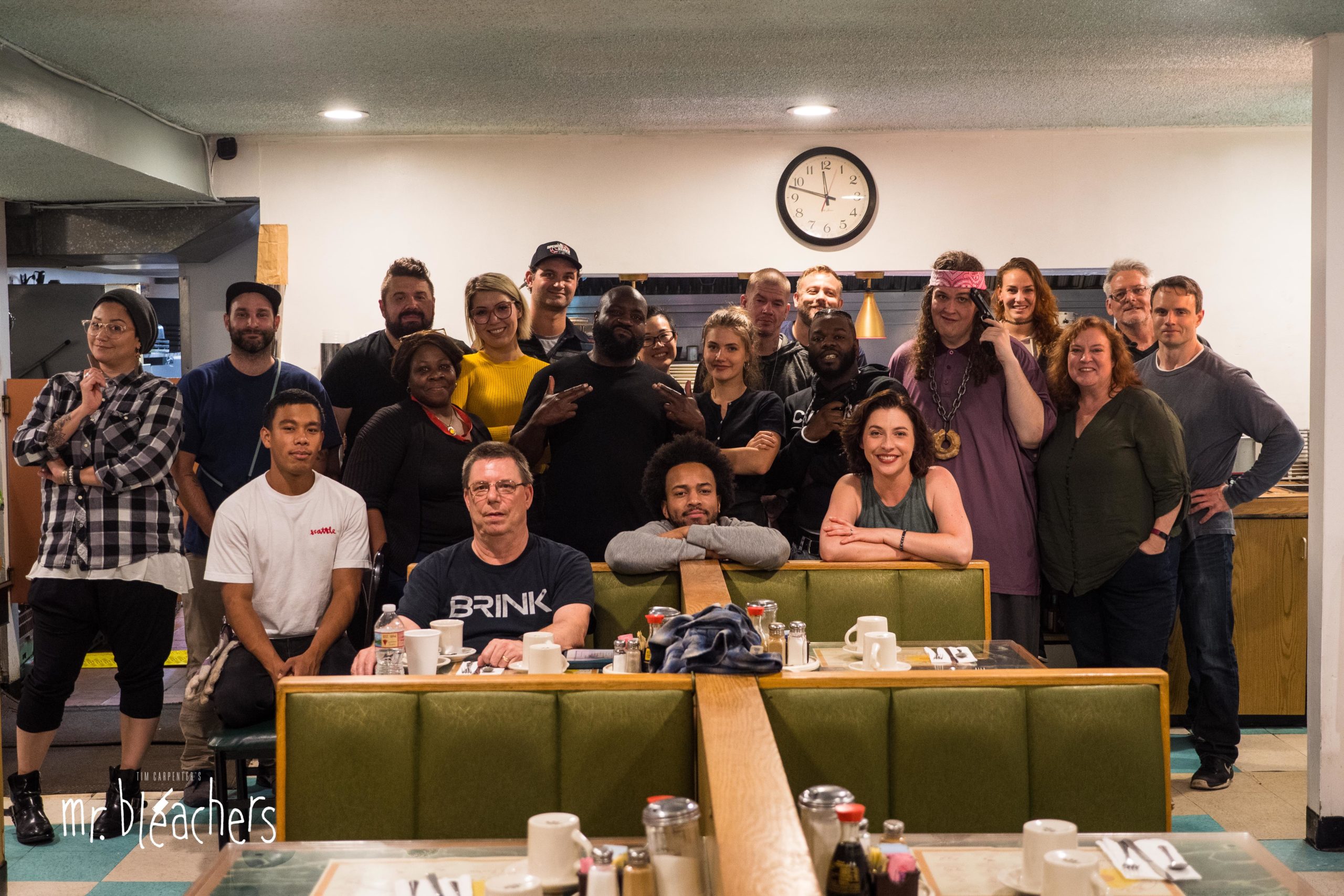 There are a lot of people working hard to bring this movie to the screen, and we would like to thank each and every one of them for their passion and talents.

Please keep in touch with us as we continue our joruney towards distribution.