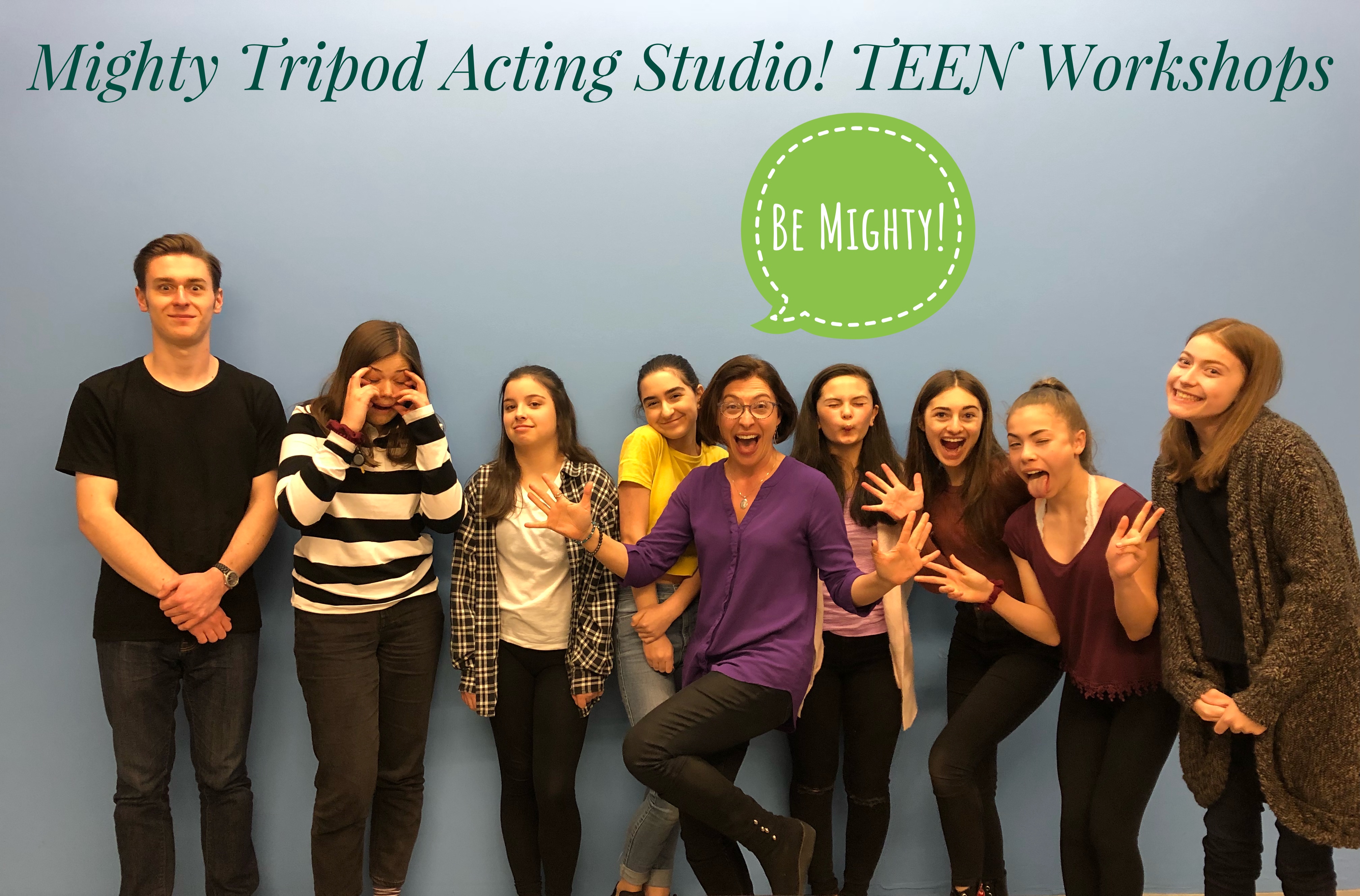 This month we focus on monologues! This workshop is for actors of all experience levels. Ages 13 - 18. Actors should always have at least two…