Professional actor, acting coach, headshot photographer, filmmaker, and co-founder of Mighty Tripod Acting Studio. He started his acting career in 2000 after graduating from Seattle University, and has been teaching and consulting actors of all ages and experience levels since 2012.

David's training started at SU where he studied under Ki Gottberg and Bill Dore. There he fell in love with physical performance (mask work) and Shakespeare. After graduating he hit the boards, working frequently with Seattle Shakespeare Company, Wooden O, and Book-It Repertory Theatre. As a stage performer his work is acclaimed - Seattle Times Footlight Awards for Excellence in Acting in 2002, 2009, 2012; Gypsy Rose Lee Award in 2012.

In 2010 he began his work as an on-camera actor, and has appeared in television, feature films, commercials, and corporate videos. More about David's resume is on IMDb. 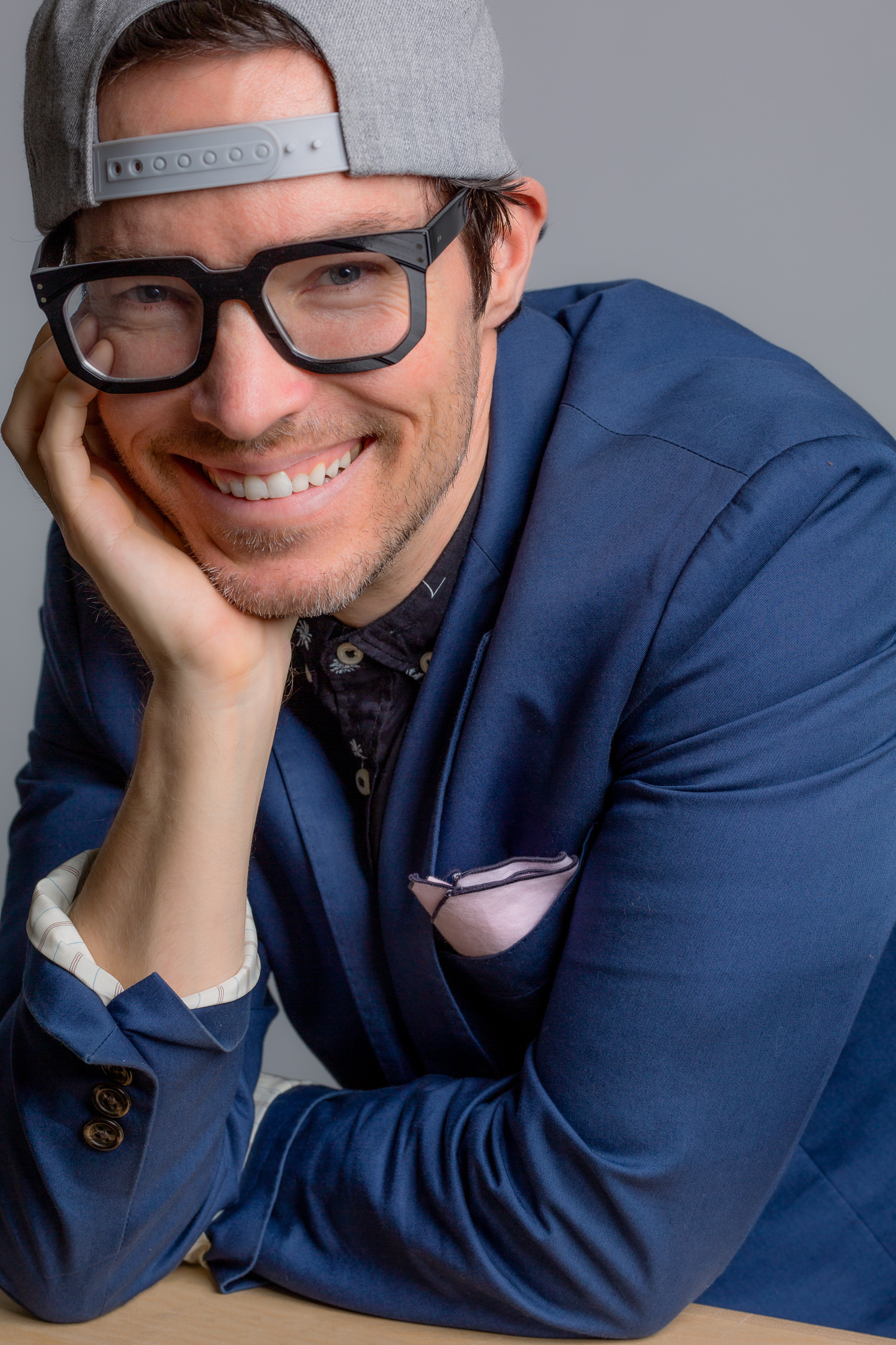 What Do You Want to Achieve?

If you have found this page because you are an actor, then you are in the right place. David has been working in the PNW Entertainment Industry since 2000, and he is dedicated to helping actors achieve their goals, whatever they might be.

David trains actors of all ages and experience levels, and also takes pride in helping parents/guardians of young actors navigate this complex and challenging industry. Aside from teaching the craft of acting, showing people how to avoid scams and spot red flags is one of his favorite things to do.

He also takes great pride in creating outstanding self-taped auditions for actors in Mighty Tripod's Georgetown Studio. If you have an audition coming up and need a bit of coaching or professional lights and audio, then contact David below.

David offers virtual coaching via Zoom which gives him access to actors across the United States. He has been coaching and consulting on Zoom since, well, you know when (the pandemic), and the platform provides excellent options for actors to build their skills and accomplish many goals.

In-studio coaching sessions are available on a case-by-case basis, but most of the time hiring David for taping is always possible as long as he is available. Please reach out whenever you're ready to tape. Small group classes are currently being developed.

Mighty Tripod offers on-demand courses so you can learn at your own pace. These training modules are designed for beginners - intimidate actors and parents of actors. You can check out the current courses below.

One session hour spent on Zoom.

One hour of coaching & taping in our studio.

15 minutes to chat about an audition, answer an industry question, and more.

Purchase 4 Sessions and Save!

You do the edit! One hour of coaching & taping in our studio.

“I  worked with David for an extremely high profile audition, and it was the best audition I have ever had thanks to him. The things he taught me worked. He gave me the tools and methods that made me look super professional and deliver my lines with no fear.”

David imparts ad deep, yet accessible understanding of the industry, as well as the craft of acting. I have worked with David on two occasions for two specific auditions. Largely because of David's help, I booked both gigs.

Whether you want help finding an agent or need textual analysis for a classical piece, David is your man.

Whenever my son Lucas gets a big audition or a callback, the first thing I ask him is, "Do you want to coach with David on this one?" Time after time, when working with David, Lucas books the role.

David is a wise, kind and wholehearted person. I am so grateful that he's mentoring our son.

David is truly a wonderful acting coach. I have had a chance to observe him when I was an extra in a film as well as see him recently on stage with Book-It Repertory Theater. As a newbie in the acting profession, David’s insight as an actor shows in his knowledge, patience and empathy in teaching. In the short time I had with him, I gained some great advice and tips in reading a monologue, cold reading and how to make a character more real vs. just performing. It was great getting immediate feedback after doing the monologue and working on some lines from a script. I really enjoyed the session and gained more from our session than from classes I’ve taken." 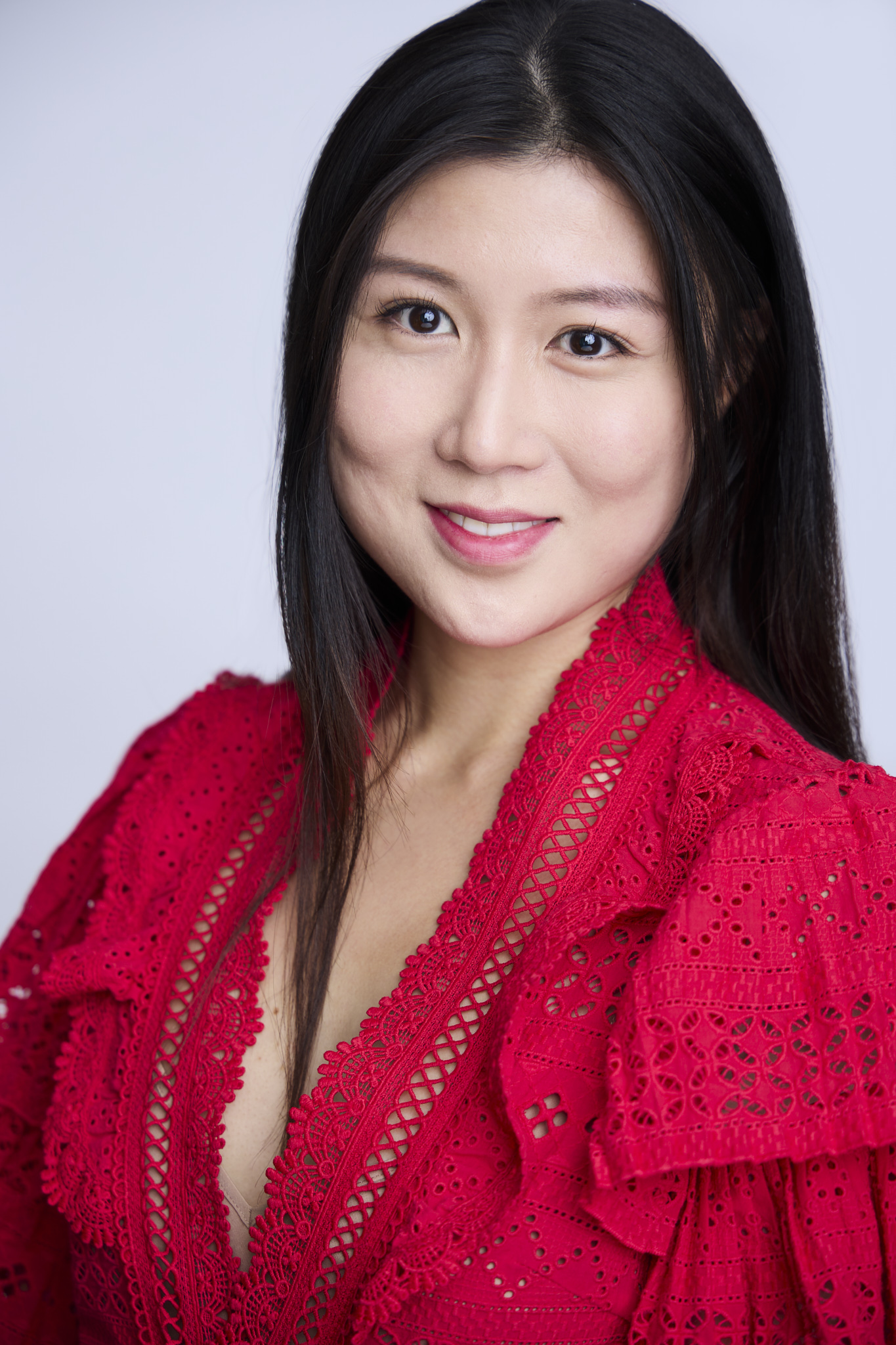 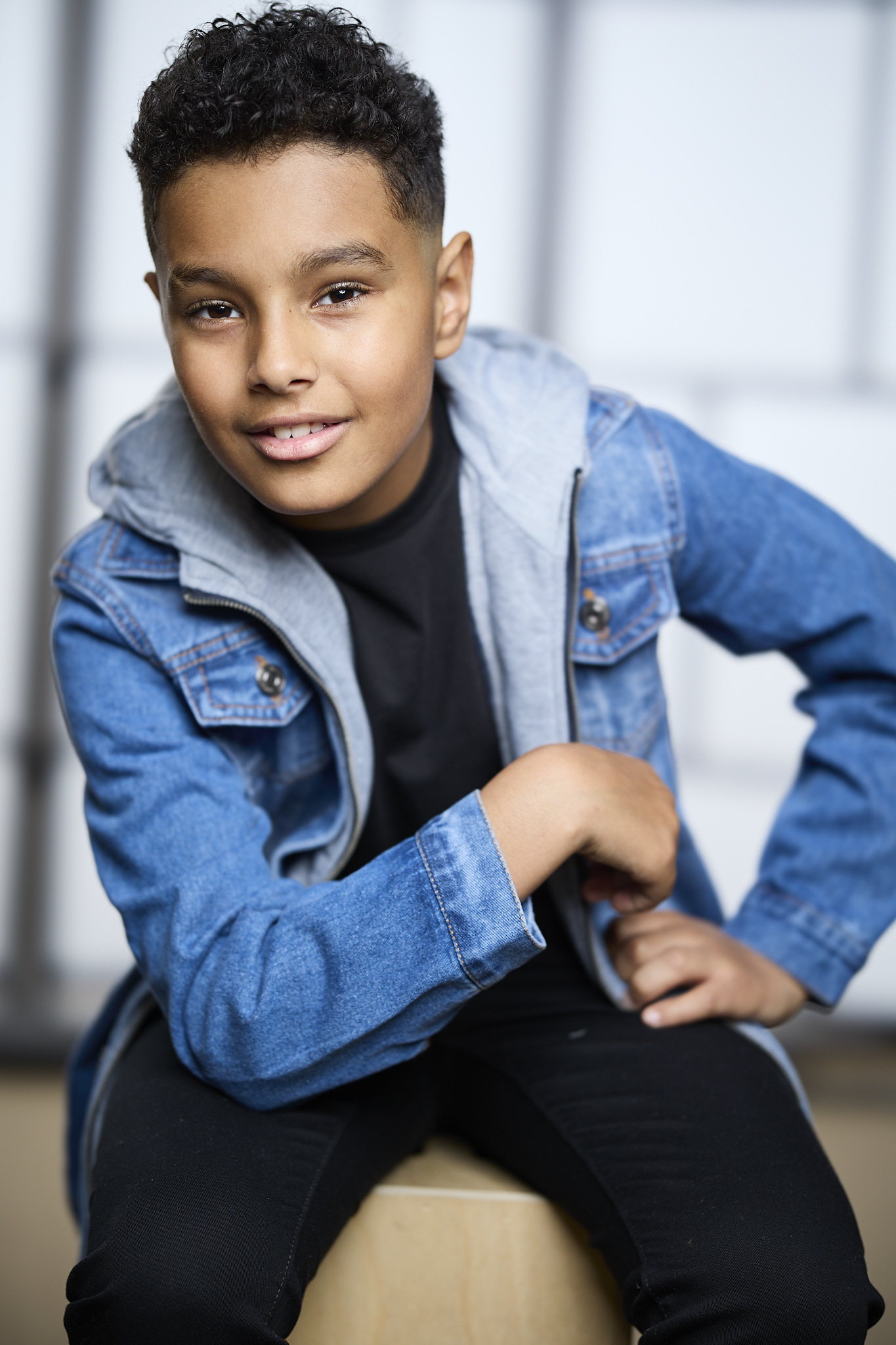 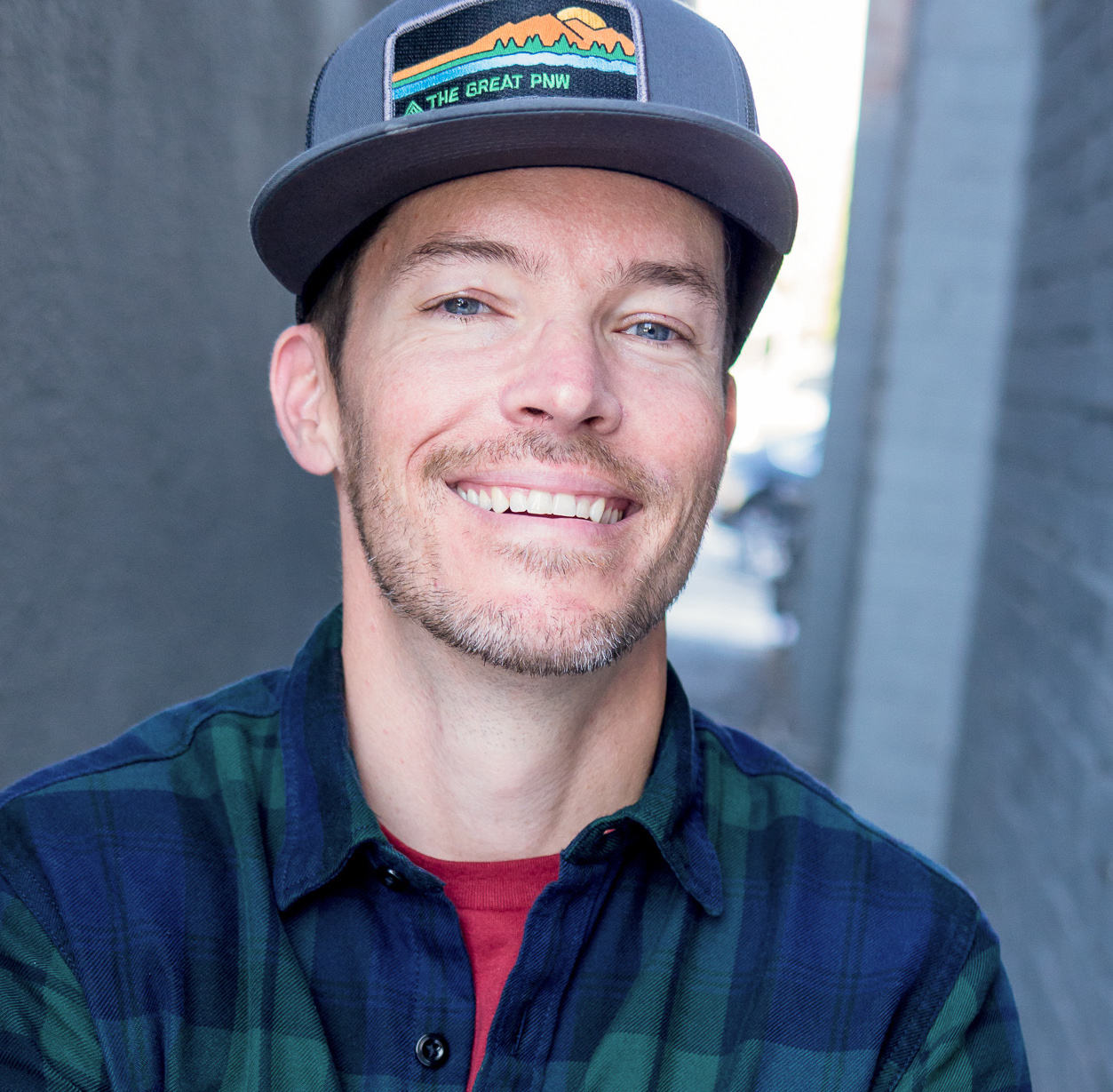 "With 20+ years of acting experience, and almost a decade of teaching and consulting, I am ready to help you reach any goal you might have as an actor. If you are looking to get ahead in the PNW Entertainment Industry, I am here to help."